Thank you Clevelanders who came out to support the launch of REJECT … and to Eric Fleisher of Cellar Door Cleveland who called it “one of 20 must-see films at the Cleveland International Film Festival.” He wrote:

“This is a terrific documentary about bullying and the effect that rejection has on our brain. It examines the unfortunate outcomes that this can produce, from school shootings to suicide. While this film was not made by a Clevelander, it covers the story of Eric Mohat, a Mentor High School student who killed himself as a result of being bullied. Unfortunately, these things are becoming more and more common these days, which makes a film like this extremely important.” 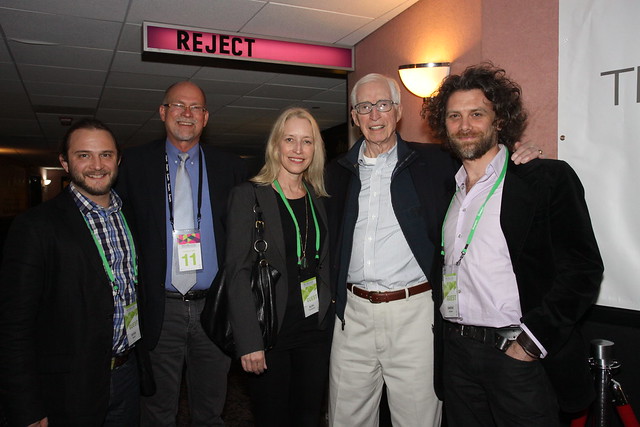 This entry was posted in Festival, News, Screening. Bookmark the permalink.